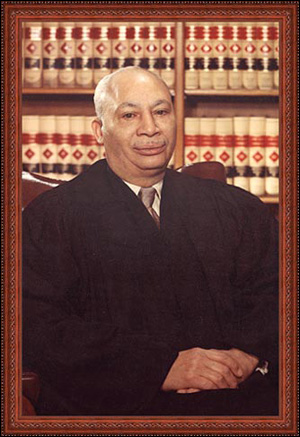 In 1926, an African-American woman and her two brothers, accused of killing a Sheriff, were dragged from a South Carolina jail and towed behind a car to an area where a thousand people stood to watch as they were shot and mutilated to death. Local authorities, including the jailer and deputy sheriff, brazenly participated in the incident known as the “Lowman lynchings.”1 However, no one was ever prosecuted for the deaths, and many in the local community — among them Harold… CONTINUE READING