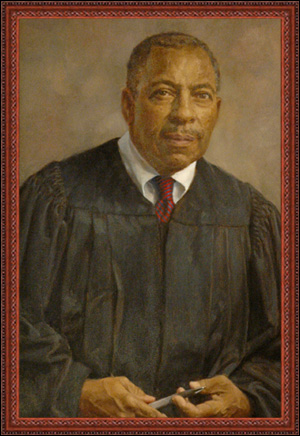 Years later, Judge Smith’s tenure on the Court of Appeals would be described as follows: