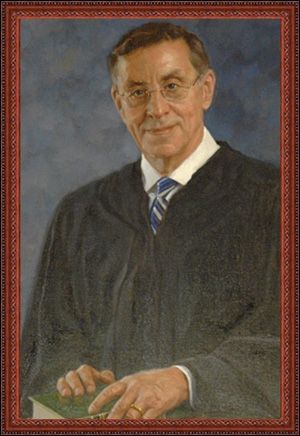 Albert M. Rosenblatt, referred to as a “Renaissance Man” by many who know of his professional, intellectual, and athletic pursuits, is among the most well known and highly respected members of New York State’s Judiciary. He is esteemed for his character, independence of thought, creativity, and love of scholarship . . . . Beyond these traits, his good nature, loyalty, and sense of humor have gained him many friends. His firm grasp of American legal history, English common law, and… CONTINUE READING