THEN & NOW: A Look Back at Women Trailblazers & Forward: Has Equality Been Achieved? 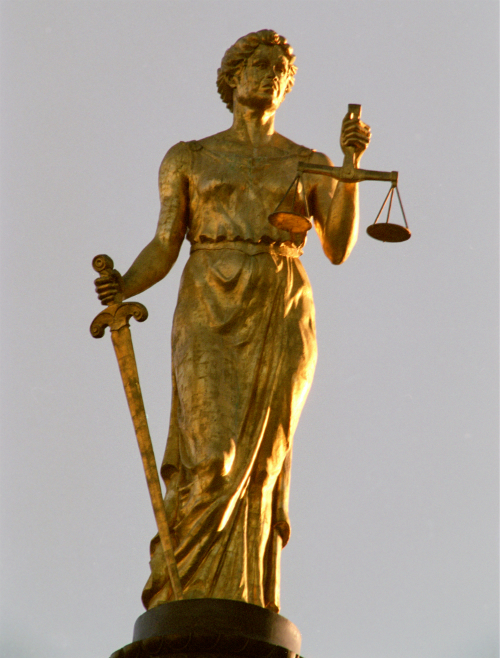 This Lady Justice statue stood atop the cupola of the Appellate Division, 2nd Dept.’s original home, Brooklyn Borough Hall, until an 1895 fire knocked it down. It was restored back to its original location nearly a century later, in the 1980s.

This program explored women pioneers in New York legal history, followed by a panel discussion on where women lawyers are today standing on the shoulders of the women before them. The panel represents a cross-section of professions in the law.

Presented in Partnership with the New York City Bar Association’s Women in the Legal Profession Committee.

The Society is grateful for the generous support of Skadden, Arps, Slate, Meagher & Flom LLP, sponsor of this series.

Women Trailblazers In the Law

Has Equality for Women Been Achieved in the Legal Profession? — Panel Discussion