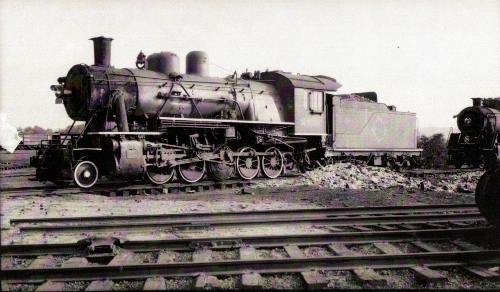 The Society is grateful for the generous support of Proskauer Rose LLP as sponsor of the Stephen R. Kaye Program series.

Erie v. Tompkins is a landmark Supreme Court case that wrought one of the largest sea changes in federal and state jurisprudence. Its waves are still felt today. Our panelists discussed Erie’s lasting contribution to America’s great federal experiment. They presented on what came before Erie; the unique facts of the case and its often-overlooked New York ties; and the legal world that Erie created, including issues that persist today such as forum shopping and how state law is made in federal courts. Photographs and an original railroad spike were on display, transporting us back to the years of the Erie Railroad.