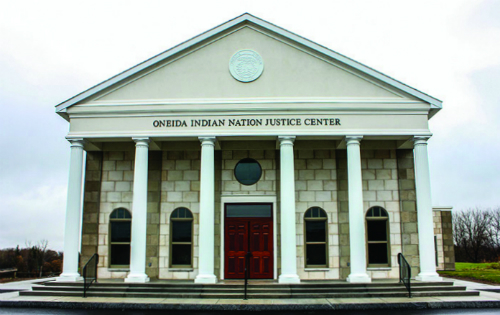 Presented in partnership with the Oneida Indian Nation