The Enduring Legacy of John Jay 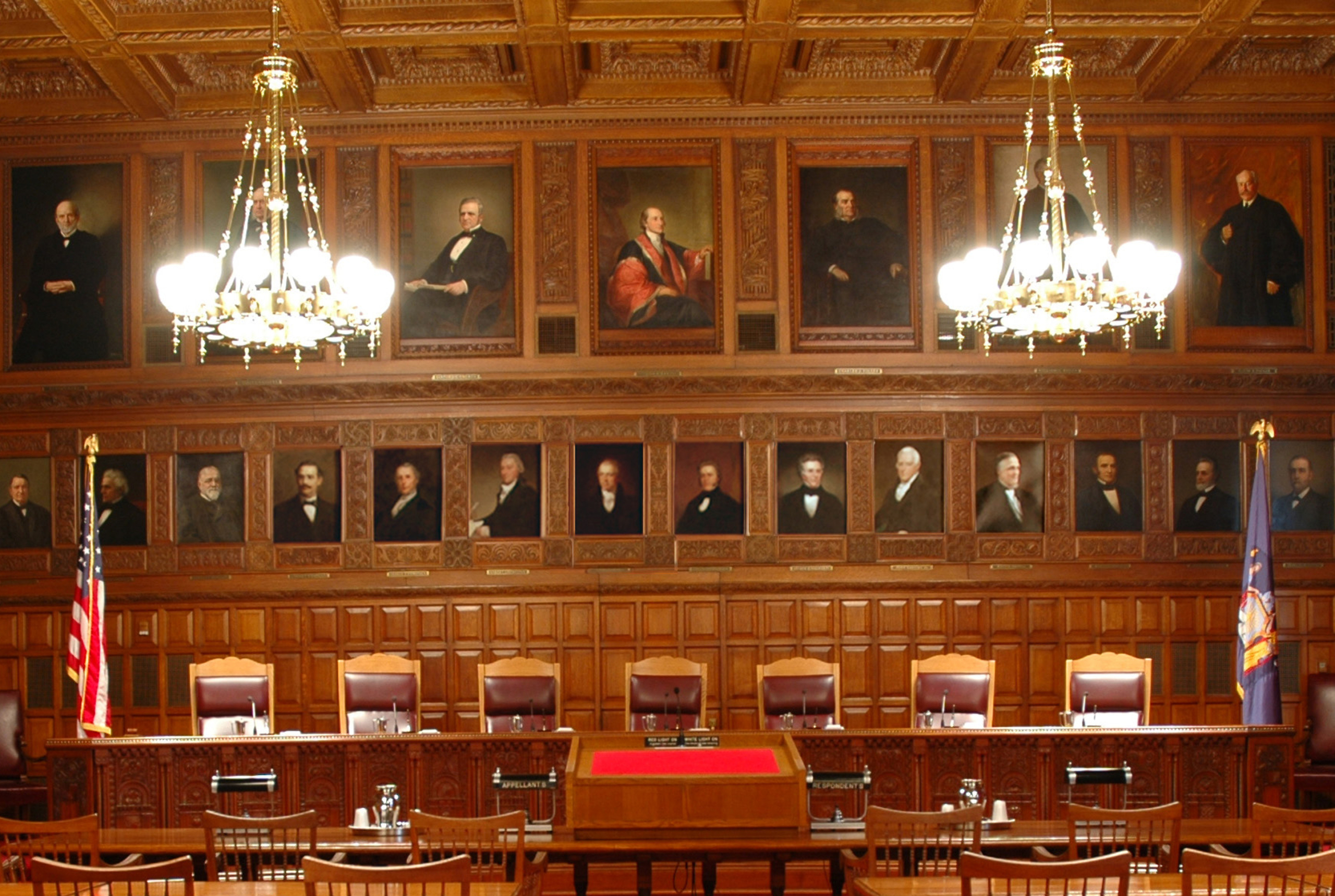 While many may be familiar with Founding Fathers such as Franklin, Hamilton, and Washington, they may not be as aware of the impact of America’s first Chief Justice of both the NY Courts and the U.S. Supreme Court, John Jay. His influence on America’s jurisprudence is profound.

Following in the first Chief Justice’s footsteps, our present-day Chief Judge Janet DiFiore will give remarks remembering John Jay as Founding Father of our NY and the nation’s courts in this auspicious year of the NY Court of Appeals’ 175th anniversary.

The Society is grateful for the generous support of Proskauer Rose LLP as sponsor of the Stephen R. Kaye Memorial Program.