From Stonewall to Windsor: New York’s March to LGBTQ Rights 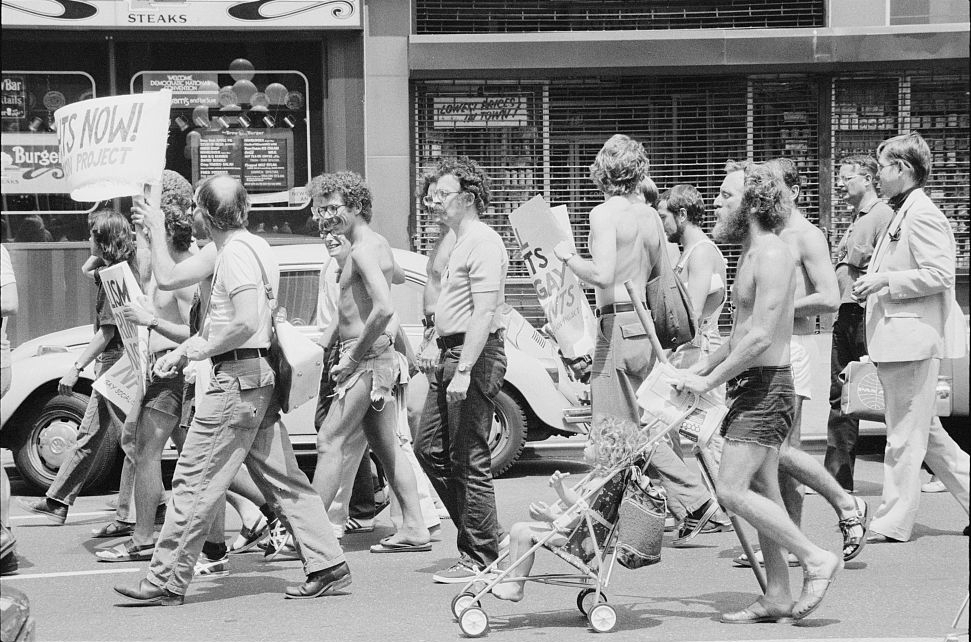 See the landmark New York LGBTQ cases through the eyes of those who know them best – the judges and attorneys who lived this history. Get grounded with a presentation on New York’s march toward LGBTQ rights, and dive into a panel discussion featuring leading legal luminaries who will share their personal recollections; give insight into cases like Onofre, Braschi, and Hernandez; and look to the future of LGBTQ rights in New York.