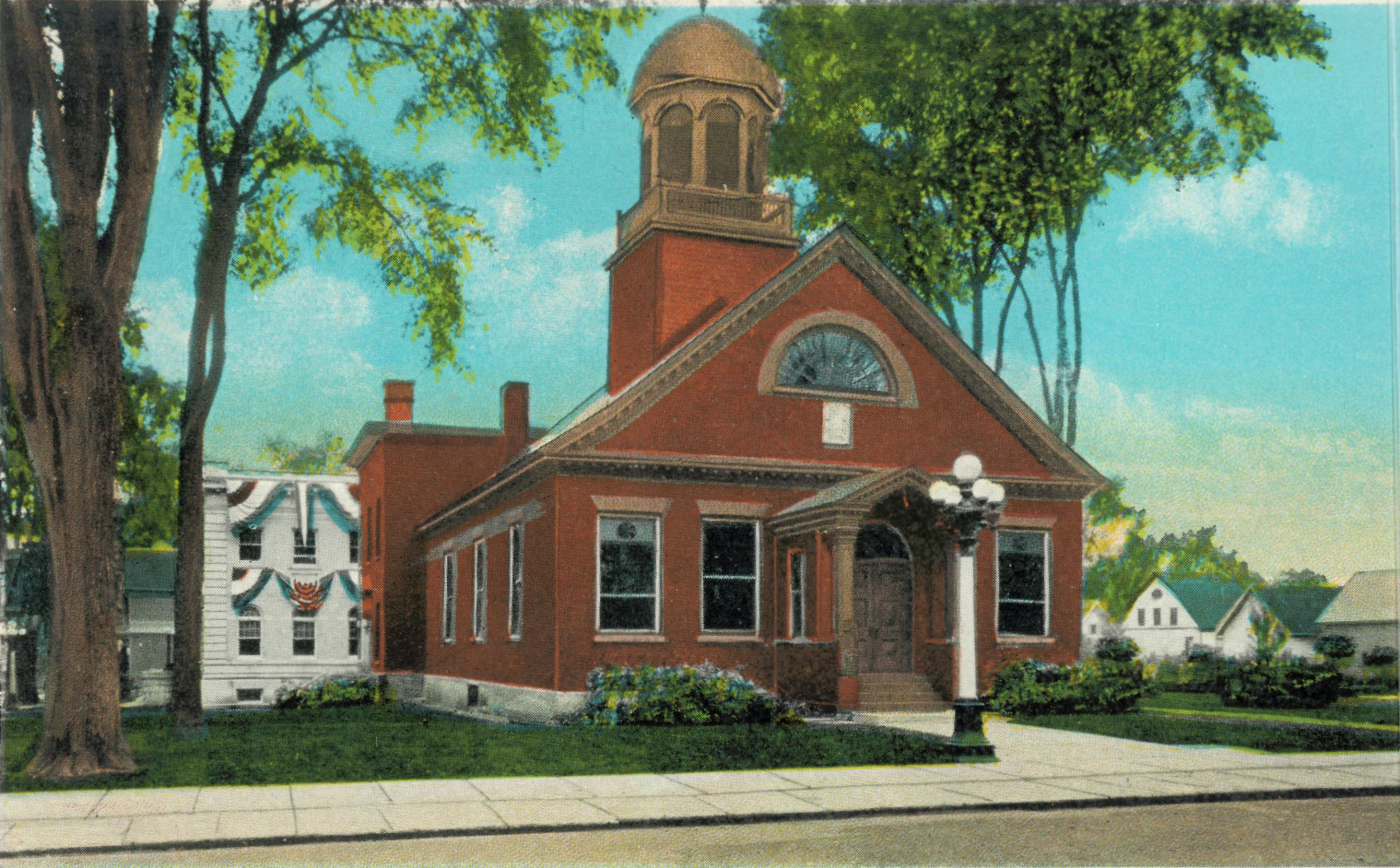 Did you know the oldest, continuously operating courthouse in the United States is located in New York’s Fulton County? This courthouse predates the Revolutionary War, provided Elizabeth Cady Stanton with the opportunity to learn from her father Judge Daniel Cady, and continues to serve the people of New York to this day.

In celebration of the 250th anniversary, join the Court of Appeals for a special session of oral arguments and a program to follow that highlights the historical significance of this special courthouse, featuring speeches from Presiding Justice Elizabeth A. Garry, Justice Richard T. Aulisi, and others.

Learn More! Listen to this episode of A New York Minute in History in which Society President Emeritus Hon. Albert M. Rosenblatt is interviewed by State Historian Devin Lander discuss the court system when the courthouse was built.