Willowbrook State School: How a Lawsuit Closed the Gates to a Notorious Institution and Opened the Doors of Opportunity for Thousands 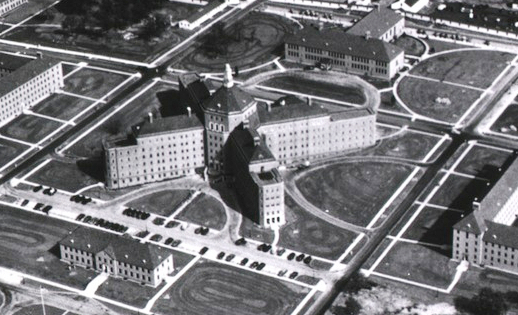 Presented by the Historical Society of the New York Courts in collaboration with the Willowbrook Legacy Project at the College of Staten Island/CUNY, the NY City Bar Association’s Disability Law Committee, and NYSBA’s Disability Rights Committee.

Willowbrook State School was an infamous institution on Staten Island built to care for those with developmental disabilities.  Following a series of articles in the Staten Island Advance in the fall of 1971, in January 1972, television reporter Geraldo Rivera brought his camera to Willowbrook and reported on the horrible conditions at the “school,” once described by Sen. Robert Kennedy as a “snake pit.” Two months later, lawyers from the NYCLU and the NY Legal Aid Society, on behalf of residents, parents and organizations filed a class action lawsuit arguing that residents had a constitutional right to treatment and sought injunctive relief. A distinguished panel of attorneys who have been involved with this case will discuss the filing of the complaint, the entry of a Consent Judgment and the continuing nature of the litigation. The panel will also discuss the importance and relevance of Willowbrook today. The site of the former Willowbrook State School is now the campus of the College of Staten Island/CUNY; this program is presented as part of its 2022 “Year of Willowbrook.”

See images of individuals with development disabilities and the terrible conditions they were forced to endure at Willowbrook State School. (Courtesy of Pennhurst Memorial & Preservation Alliance).

2.0 CLE Credits in Areas of Professional Practice, Provided by the Judicial Institute
Available only to members of the Historical Society of the New York Courts, the New York City Bar Association, and attorneys at Willkie Farr & Gallagher LLP.

The Society is grateful for the generous support of Willkie Farr & Gallagher LLP, sponsor of this program.