The Braschi Breakthrough: 30 Years Later, Looking Back on the Relationship Recognition Landmark 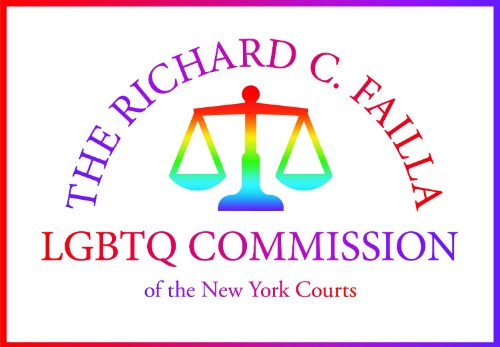