Franklin H. Williams: A Film Celebrating His Life and Contributions 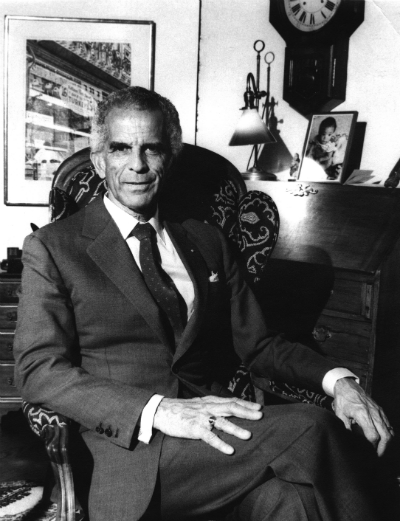 The film debut celebrating the life and contributions of Franklin H. Williams took place on Thursday, February 28, 2019 at Fordham University School of Law.

The film details the life and contributions of Franklin H. Williams, a renowned civil rights attorney, organizer of the Peace Corps and ambassador to Ghana whose living legacy is the Franklin H. Williams Judicial Commission. The Commission, within the NYS Unified Court System, works to ensure equal participation by people of all backgrounds.

The project was funded primarily by the Unified Court System, with generous support from the New York State Bar Foundation and the Historical Society of the New York Courts.