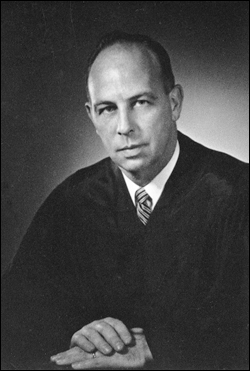 In 1983, Judge Simons was appointed to the Court of Appeals. See his full biography HERE.

Judge Simons also sat on the bench of the 4th Department; more information can be found HERE.