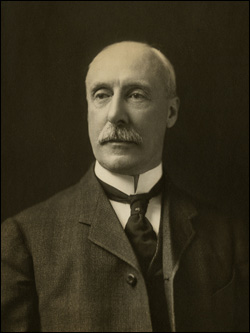 Robson was appointed to the Supreme Court on October 19, 1903 to succeed the late William Adams. He was elected to a full term the following year. He was elevated to the Appellate Division for the Fourth Department in 1907 and remained there until his death on February 1, 1916 in Gorham.