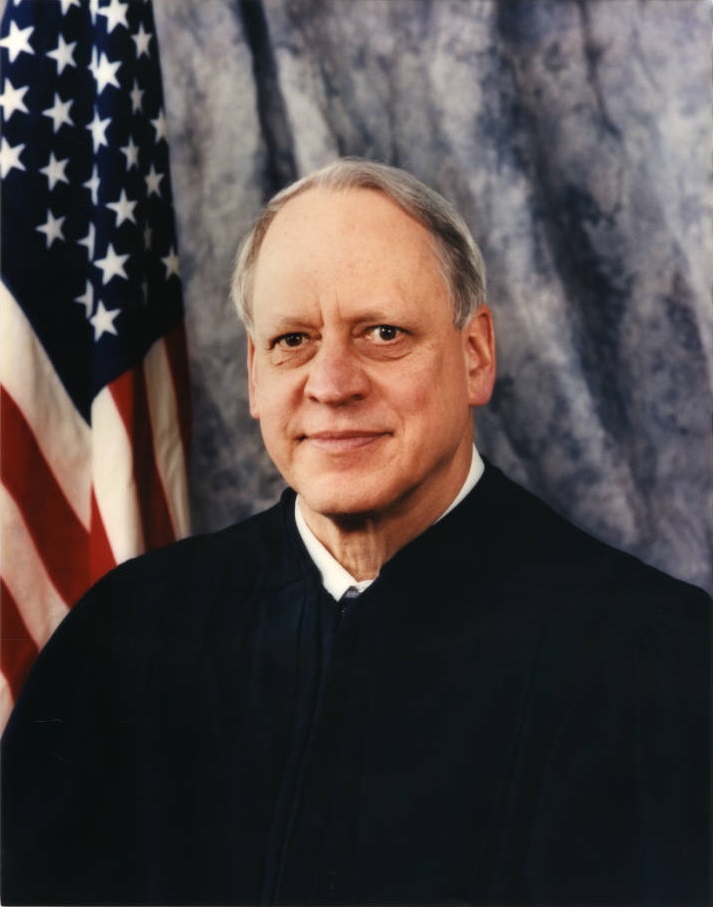 Henry J. Scudder is a former Presiding Justice of the Appellate Division, Fourth Department. A graduate of Stetson University, he earned his law degree from the University of Tennessee. He began his career in private practice in Bath, New York. He later served as an Assistant District Attorney and then as First Assistant District Attorney in Steuben County. In 1982 Justice Scudder was elected Surrogate in Steuben County. He served as Surrogate from 1982 through 1996. During that time he also presided in Supreme, County and Family Court. Judge Scudder was elected to the Supreme Court for the Seventh Judicial District in 1996, and re-elected in 2010. In 1999 Justice Scudder was designated as an Additional Justice to the Appellate Division, Fourth Department by New York Governor George Pataki. On November 17, 2006, Justice Scudder was appointed Presiding Justice of the Appellate Division, Fourth Department by Governor Pataki. He was reappointed Presiding Justice by Governor Andrew Cuomo in 2011 and served in that capacity until he reachd the age of 70, in 2015. Thereafter, he was certified as a retired Supreme Court Justice and was redesignated to the Court as an additional Associate Justice.

Justice Scudder received the 2010 Law Day Award from the New York State Trial Lawyers Association “for his many years of service to the people of New York and his steadfast dedication to the preservation of the civil justice system.” The Law Day Award is the highest honor given to an individual by the four thousand member Association. In 2009, then-Presiding Justice Scudder established the Fourth Department’s Policy Statement on Pro Bono Legal and Volunteer Services, the first pro bono policy for appellate court attorneys and staff in New York State. The Appellate Division, Fourth Department received the 2011 President’s Pro Bono Service Award, presented annually by the New York State Bar Association, in recognition of outstanding pro bono initiatives and contributions by individual attorneys, law firms, law students, law school groups, in-house counsel and government offices.