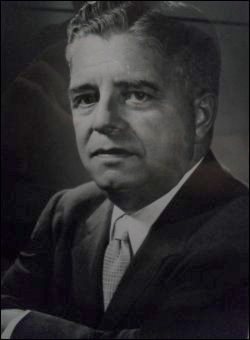 Justice Tilzer was elected to the Supreme Court, 1st Judicial District, in 1954, where he sat until 1967, when Governor Rockefeller appointed him to the Appellate Division First Department. He remained there until 1975, when he reached mandatory retirement age (having already been certified and reappointed to senior status for three two-year terms after reaching age 70). He then went on to become of counsel to the law firm of Olnick, Seltzer & Boxer.

He served for many years as president of the Town Club of the City of New York, a social and philanthropic organization.