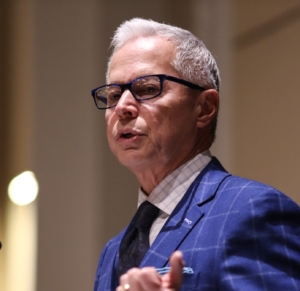 Hon. Mark Montour Montour became the first Native American judge in the NYS courts in 2013, sitting in Erie County, and now sitting on the Appellate Division, Fourth Department bench. He is an enrolled member of the St. Regis Mohawk tribe. In Tribal Courts in New York: Case Study of the Oneida Indian Nation, Justice Montour discussed how tribal courts incorporate traditional healing practices in their justice systems, as well as how his heritage impacts his thought processes as a judge, showcasing the importance of a culturally competent judicial system. 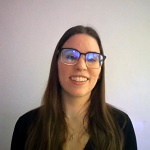