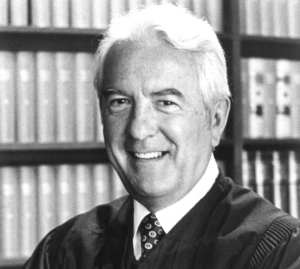 The Honorable Matthew J. Jasen of Buffalo, NY served as an Associate Judge of the New York Court of Appeals from 1968 through 1985, and he also served as a United States Judge for the Third Military Government Judicial District at Heidelberg, Germany in post-war Europe. The Historical Society has memorialized Judge Jasen’s singular experience in Europe, which he highlighted in his retirement speech at Court of Appeals Hall in Albany on December 17, 1985. 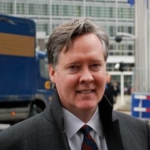