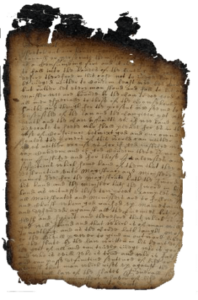 As we know, one of the most important and cherished freedoms Americans possess is the freedom of religion – one that predates the founding of nation with the Flushing Remonstrance. A movement in the mid-1600s set the stage for this cherished freedom. At the time, there was a ban on Quaker meetings in New Netherland. A Quaker colonist continued to practice and was fined and banished for holding a meeting in his home. As a result, citizens protested and demanded religious freedom. That demand – the Flushing Remonstrance – became a vitally important action in American history and is thought to be the precursor to the provision of freedom of religion in the Bill of Rights. 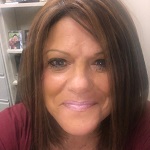 The Flushing Remonstrance, read by Henry Miller, Esq.
Before New York, There was New Netherland: Our Dutch Heritage, 1609-2009