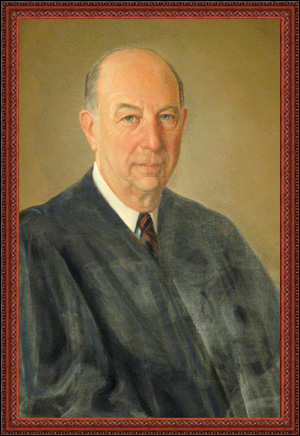 Richard D. Simons arrived at the Court of Appeals in January 1983 as the Court was undergoing one of the most fundamental changes in its history. In 1978, New York had abolished its system of electing judges to the Court of Appeals and instituted a process by which new judges were appointed by the governor. Selected by Governor Mario Cuomo on his third day in office, Judge Simons became only the second Associate Judge to join the Court of Appeals… CONTINUE READING