Judge Matthew J. Jasen served as an associate judge of the New York State Court of Appeals for eighteen years. A tireless advocate for the weaker members of society, Judge Jasen was a strong voice on the Court of Appeals while authoring more than 429 majority and 284 dissenting opinions. His legacy is one of well-reasoned, common sense jurisprudence that embodies both his deep-seated respect for stare decisis and his genuine concern for basic human rights. “Judge Jasen’s writings represent… CONTINUE READING 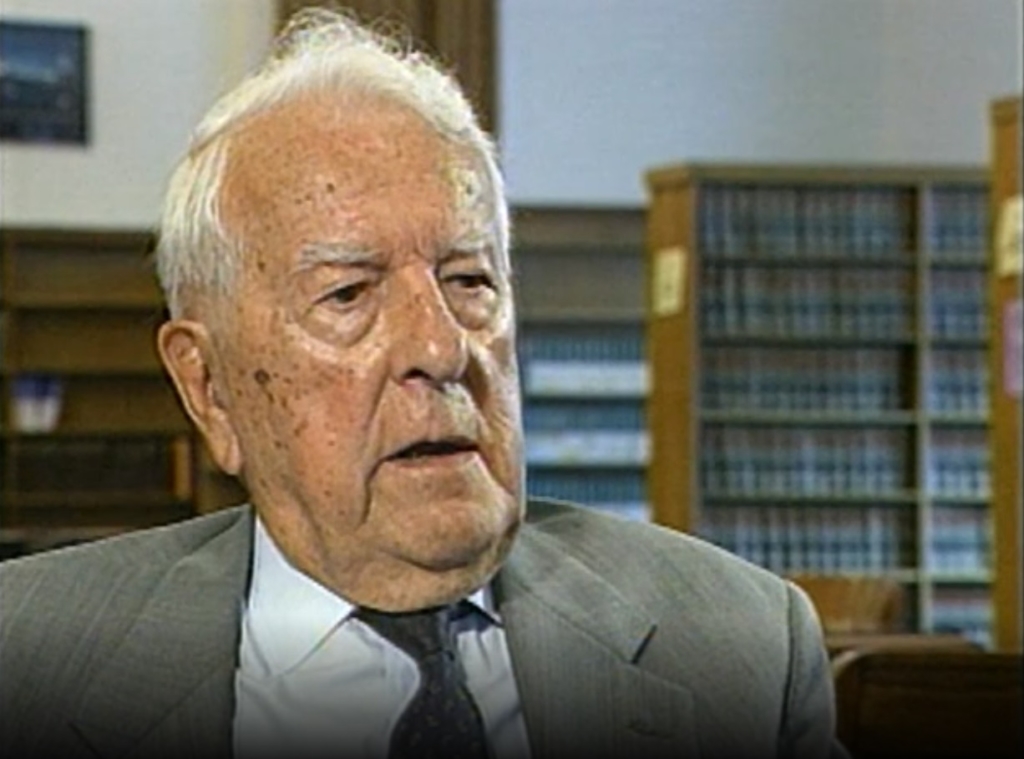 Recently, the Society completed the project of adding Judge Jasen’s oral history to the Library of Congress’s Veterans History Project. In his oral history, Judge Jasen spoke extensively about his service during World War II, as well as his work as a U.S. Judge for the Third Military Government Judicial District at Heidelberg, Germany. The Matthew J. Jasen Collection is available for researchers here.