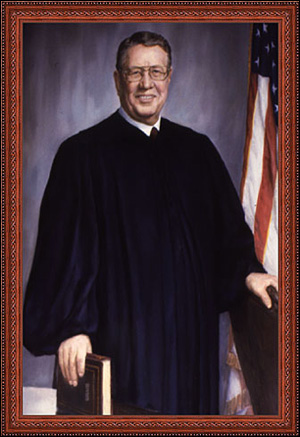 In 1972, three Republicans won election to the Court of Appeals in the landslide victory of President Richard M. Nixon, thus defeating Lawrence H. Cooke in his initial bid for a seat on the Court. Two years later, however, Judge Cooke, endorsed by the Democratic and Liberal Parties, was elected to the Court of Appeals with the highest vote of any of the five candidates.1

Judge Cooke’s popularity was well earned. He made sure that all who appeared before him… CONTINUE READING