Who Owns A Photo of Your Face? The Right to Privacy & The Courts 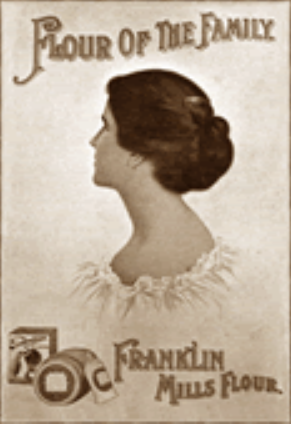 This session explores the 1902 landmark decision Roberson v. Rochester Folding-Box Company. 17-year-old Abigail Roberson went to court to stop a company from using her face in ads for its flour. She asserted an inherent right to privacy and called on the courts to shield her (and others) from this sort of commercial exploitation. The State Supreme Court and Appellate Division agreed. But the Court of Appeals rejected her plea: there was no inherent right to privacy in the constitution and the court could not bestow it. That was up to the legislature. In 1903, in response, the legislature passed the first state privacy law, which is still on the books. The Roberson case explores privacy issues that reverberate today and illustrates the powerful role of the courts in our lives.