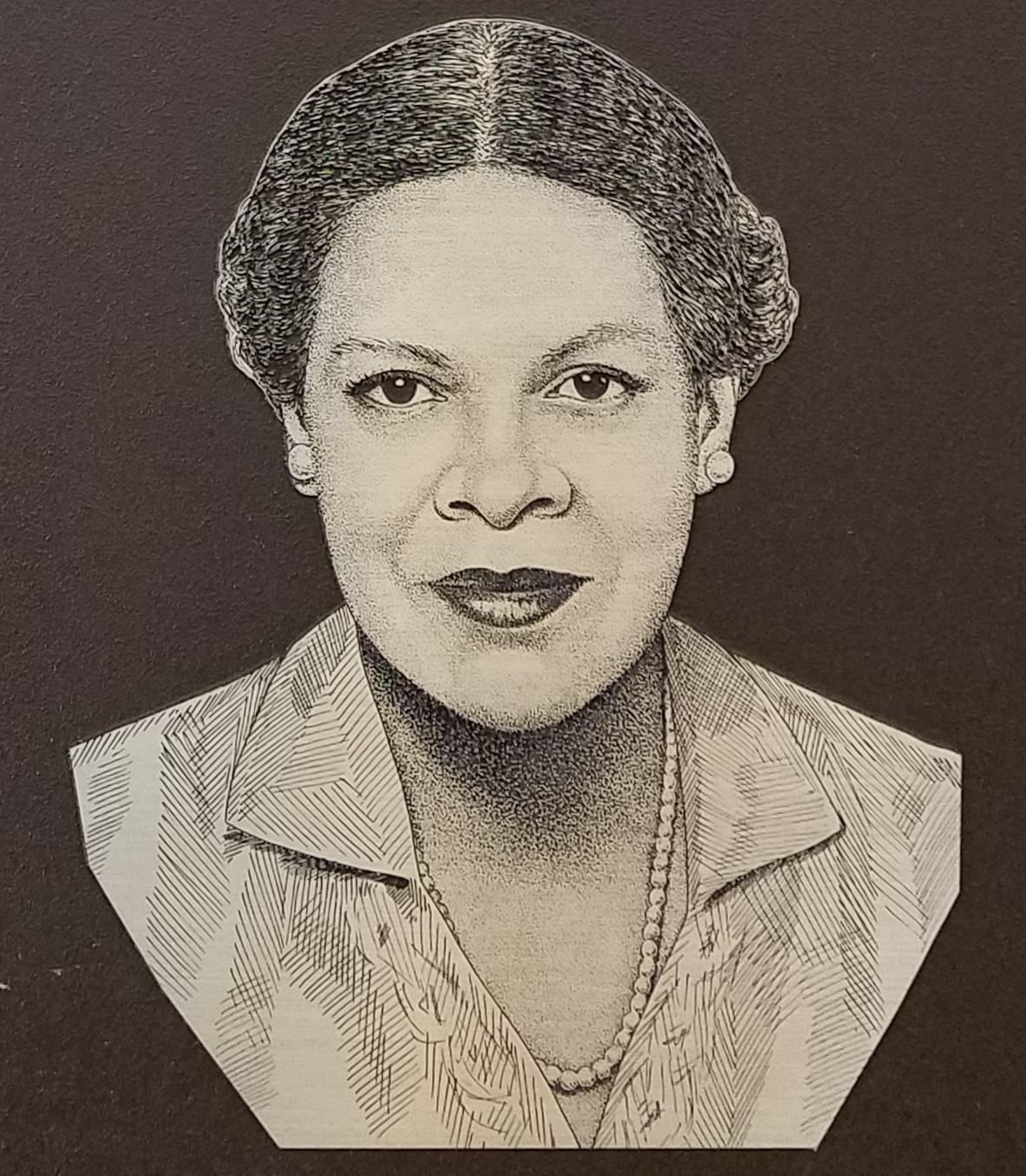 Presented by the Historical Society of the New York Courts,
in collaboration with The Franklin H. Williams Judicial Commission,
and the NYS Unified Court System’s Office of Diversity and Inclusion.

Photo: Image of the plaque dedicated to ADA Eunice Carter at the Manhattan DA’s Office

Watch the Segment on the Life of Eunice Carter