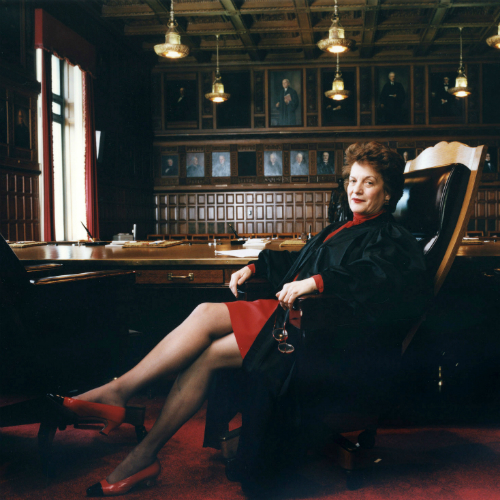 This program is a look at the many facets of the tenure of Former Chief Judge Judith S. Kaye through reminiscences of her former clerks, as well as a look back on her influence as mentor, role-model and teacher. This is the inaugural event of the series Judith S. Kaye Program: Conversations on Women and the Law.

The Society is grateful for the support of Skadden, Arps, Slate, Meagher & Flom LLP as sponsor of this series.

A CLERK’S EYE VIEW: A CONVERSATION