The First Judicial Department of the Appellate Division has served the communities of Manhattan and the Bronx since its inception in 1896. It was established after an overwhelming public demand for reform led to the 1894 Constitutional Convention with an amendment to Article VI of the New York State Constitution, which governed the judiciary. Over the past more than 100 years, the First Department has become a vital and creative partner of a vital and creative city. 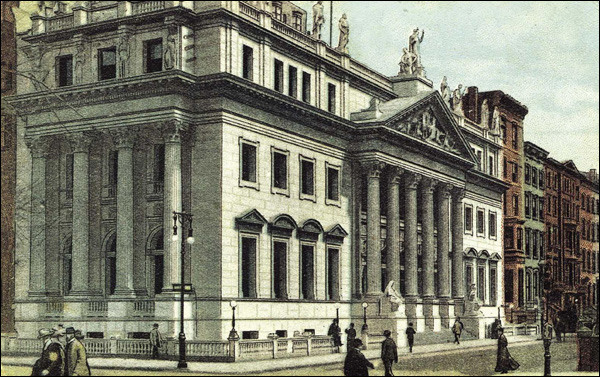