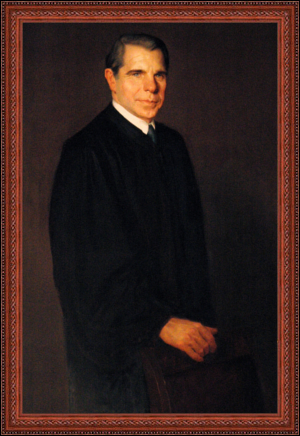 Sol Wachtler was born on April 29, 1930, the second son of traveling auctioneer Philip Wachtler and his wife Fay. Judge Wachtler grew up primarily in the rural South.

In 1947, Wachtler entered Washington and Lee University in Lexington, Virginia, graduating from its liberal arts and law school. He gave early indications of his leadership when elected President of the law school body and to Order of the Coif, with honors upon graduation.