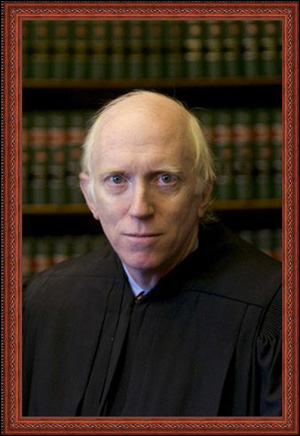 Robert Smith’s nomination to the New York State Court of Appeals in November 2003 came as a shock to many court observers, who quickly dubbed him “the stealth candidate.”1 Without any political background, Smith would also become the first non-judge in 20 years to rise directly to New York State’s highest court. When asked to reveal the secret to his own success, he is, characteristically, succinct: “I worked hard and did a good job for my client.”2 This explanation, however, is… CONTINUE READING