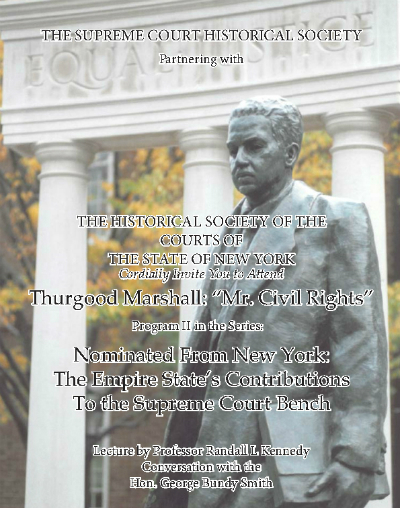 Nominated from New York: The Empire State’s Contributions to the Supreme Court Bench