The Legendary Learned Hand Up Close and Personal: 15 Years on the District Court and Beyond 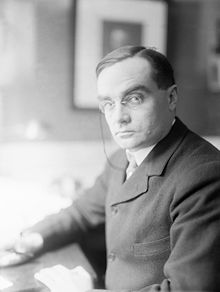 The Historical Society of the New York Courts was pleased to co-sponsor with The Supreme Court Historical Society a special program in honor of the 225th Anniversary of the Court of the Southern District of New York (SDNY), the first federal court to commence operation in 1789. Its first session preceded the first session of the Supreme Court of the United States by three months. The program considered the career of one of the most influential Judges in American history, Judge Learned Hand.