A Tour of Our Beautiful Courthouses: Preserving, Protecting and Defending Them 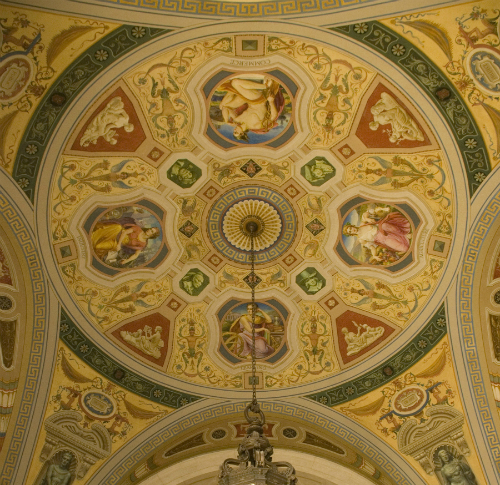 The Society is grateful for the generous support of Proskauer Rose LLP, sponsor of the Stephen R. Kaye Memorial Program series.