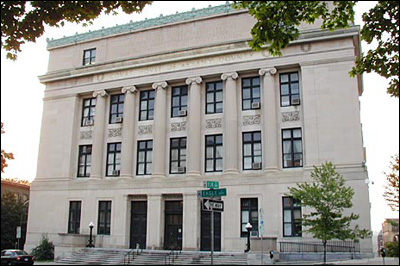 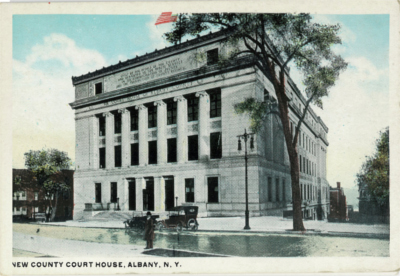 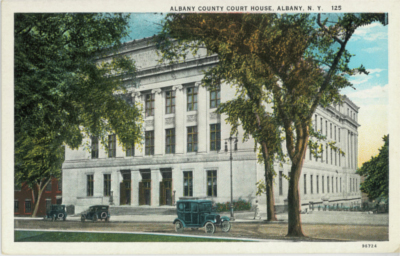 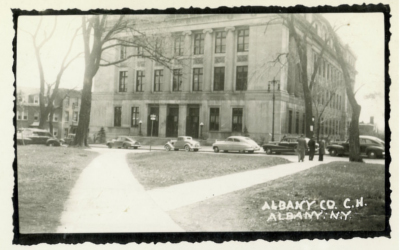 The Albany County Courthouse on Eagle Street in Albany is a large neo-classical building built during 1912-1916. Its main feature is the large central atrium and monumental stairways in its interior.

Originally designed by Hoppin and Koen of New York City, the building underwent renovation and expansion in 2006