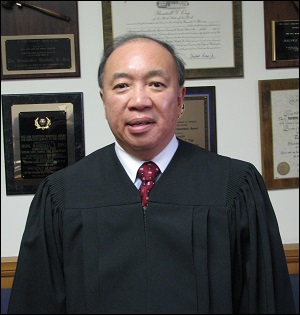 Where defendant, in custody, initiates a conversation with the police and the detective’s response could not
reasonably have been anticipated to evoke a statement from the defendant, the statement will not be
suppressed as the police are not required to silence a “chatterbox.”
People v. Chin N.Y.L.J., pg. 1, Col. 4, Nov. 1, 2000

In order to effectuate the Medicare program and prevent fraud, an exception to the physician-patient privilege
under CPLR 4504(a) is created.
People v. Lincoln 159 Misc. 2d 242

Held that it is essential that an accusatory instrument charging the crime of menacing contain a non-hearsay
allegation derived from a victim substantiating.