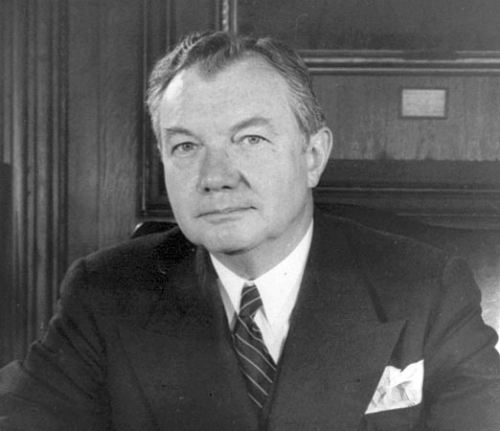 This program was presented in partnership with The Robert H. Jackson Center.